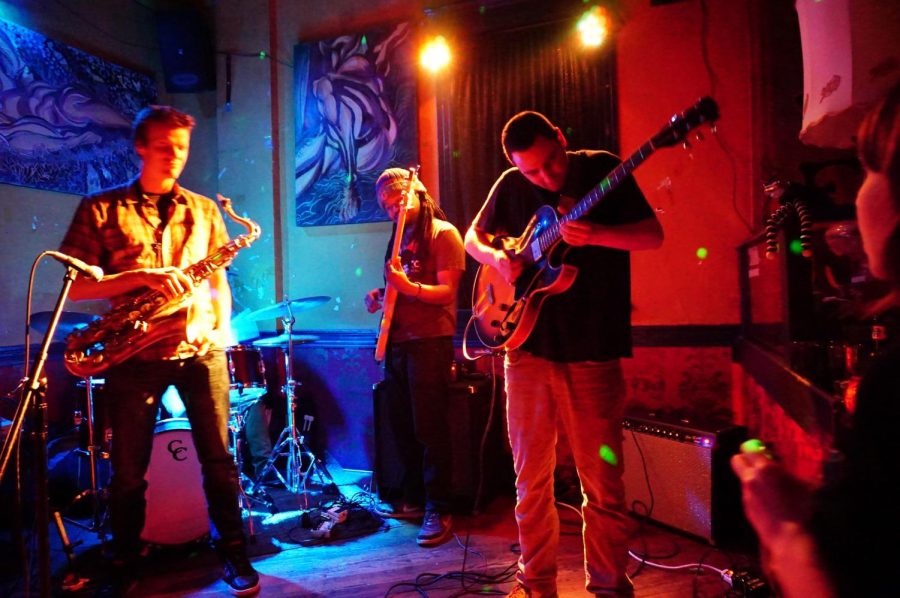 Music bar aliveOne in Lincoln Park, Chicago will celebrate its 25th anniversary with a month-long music bash with drinks and a fundraiser for United Help Ukraine. Tickets will be raffled off every Thursday until May 6, the day of the celebration. Winners will be announced at 11 p.m. Live music will play from 10 p.m. to 1 a.m.

With Lincoln Park’s live music bar “aliveOne” 25th anniversary coming up in May, the bar will be hosting free live music performances and a fundraiser for Ukraine. Making a performance will be Hartliss Bastids, a group featuring Umphrey’s McGee and Jen Hartswick from the Trey Anastasio band.

The music bar aliveOne was created by David Halpern in 1996 and it has stood its ground for 25 years, and this year’s anniversary will feature a month-long music bash. The fundraiser for Ukraine has already reached $4,500 since March, and all proceeds from their Resident Bands Night and the 25th anniversary will be donated to United Help Ukraine, a non-profit organization carrying out foods, medical supplies, and other needs to victims caught in the war between Ukraine and Russia.

The celebration will be private and invite-only, with tickets being raffled off on Thursdays at aliveOne. Two ticket pairs will be won every Thursday. Winners will be announced around 11 p.m. to midnight. The live music will take stage at 10 p.m. to 1 a.m. All guests must be 21 years and older. Take a chance if you’re feeling lucky and bring a parent—help support this cause with music!