Binge it or leave it: Legacies season 3 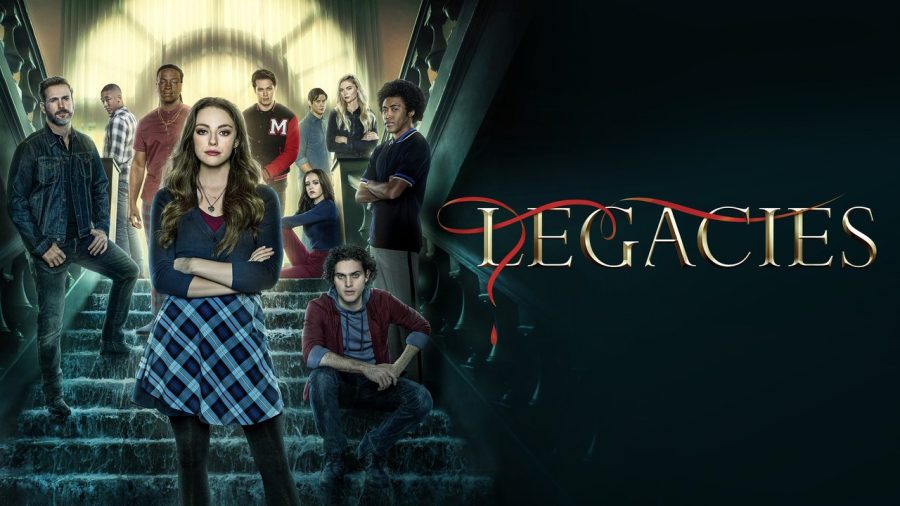 My older cousin ambiguously asked, “What’s so special about this show?” Legacies is a great spin off to watch after viewing eight seasons of The Vampire Diaries and another five seasons for The Originals. Season three is finally out on the platform Netflix after waiting about a year for this season; after waiting for so long, it came out on October 18, 2021.

Hope Mikaelson (Danielle Rose Russell), daughter of Klaus Mikaelson (Joseph Morgan) and Hayley Marshall (Phoebe Tonkin), is finally in her teenage years attending the Salvatore Boarding School for the Young & Gifted runed by Alaric Saltzman (Matthew Davis). Being the first tribrid (a combination of vampires, witches, and werewolves blood within you, so you have all three powers.) to ever come into the supernatural world of fairies, phoenixes, werewolves, vampires, witches, and more. She’s learning to find herself after losing so many loved ones.

Containing all these powers, she gets them by her father being the first powerful hybrid of werewolf and vampire. Her mother being the alpha of her werewolf pack. But Mikaelson gets her blood from her grandmother Esther Mikaelson (Alice Evans) and her aunt Freya Mikaelson (Riley Voelkel).

Does Landon Kirby (Aria Shahghasemi) die? What happened to Rafael Waithe (Peyton Alex Smith) and his parents in the prison world (it is the same as the natural world, but there is no one with you except the people that came with you)? Do MG (Quincy Fouse) and Lizzie Saltzman (Jenny Boyd) get together? Watch the show to figure it out!

Others getting into relationships with no one we thought they would go for, people leaving, and even new character development.

The episodes are around 42 minutes long, so it is a great way to pass time when you don’t have anything else to do.

The actors in this show are incredible when it comes to their job, such as they show emotions when needed to. Josie Saltzman (Kaylee Bryant) goes through a lot when it comes to family and life decisions. She goes through the thought of leaving the school which has her family in it for a life of more normalcy. Byrant is incredible at showing us the feelings.

There is a bit of every genre in this season which can keep you on your toes. Fantasy drama television is the main one created by Julie Plec.

On the other hand, if you didn’t watch The Vampire Diaries or The Originals, then there is a chance that you might be confused.

Recently, there are only three episodes of season four out on the CW network at 9:00p.m. every other night. But on Netflix you can watch all season one, two, and three.

In my opinion, some of the characters make ridiculous decisions, so that can be a downfall. Such as everyone ganging up on MG for trying to keep them safe, or Hope Mikaelson making Josie Saltzman do a spell in order to get her boyfriend back even though it could’ve hurt her.

Without trying to spoil everything, I think this is a great show to watch and season three has many plot twists that no one expects.