Two people who shouldn’t have met, or should they have? 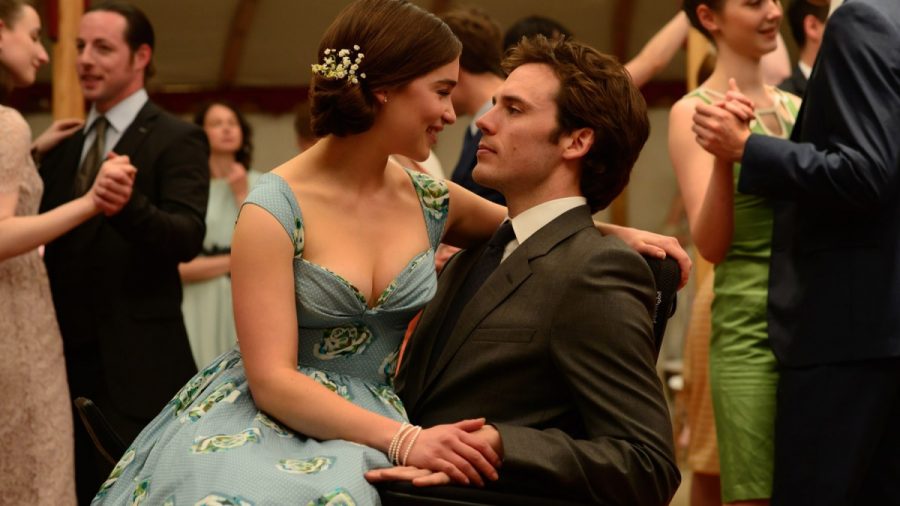 Rich man falls in love with a poor girl. The romance trope we all adore. Yet this is no ordinary rich man; he is paralyzed. And the poor girl is his caretaker.

Directed by Thea Sharrock, the film Me Before You in 2016. Based on the novel written by Jojo Moyes. The opaque name is a reference to the main characters, meaning “who I was before I met you”.

35-year old William “Will” Traynor (Sam Claflin) was an adventurous, young and handsome banker born into a rich family. He was left paralyzed one early morning when he was hit by a motorbike and left quadriplegic. 26-year old, Louisa “Lou” Clark (Emilia Clarke) had a very ‘quirky’ and uplifted personality. She came from a poor family and found herself continuously working to provide for her needy family.

Lou lands a job with Will’s mother to take care of him. She struggles to get to know him. He’s arrogant, dismissive and insulting towards her when they first meet. She grows determined that she will quit but decides to stay because of the very good pay. And she makes sure he is aware of it. After this, however, he seems to change and she grows on him; they even begin to get to know each other more personally. Lou reveals she has a boyfriend named Patrick and that he loves to run and she hates running. Later, it is revealed that Will’s ex-girlfriend left him after the accident and is currently engaged to his best friend.

Lou finds out that Will was planning to end his life through euthanasia. She is heartbroken and contemplates resigning from her job. Her sister convinces her to stay and so she plans all different types of activities for Will so that he can learn to love life again. Their bond only grows stronger with time until it is relieved on the very last trip they took together that they both love each other. Will says, ‘you are practically the only thing that makes me get up in the morning.’ Despite this however, he still goes forth with his decision.

The director did a very good job picking out the characters. They all embodied their characters well. Louisa Clark in the movie is played by Emilia Clarke, and Emilia does a great job at acting very quirky and cheerful. Especially through her facial expressions. William Traynor is played by Sam Claflin, and Sam does a really good job acting as a disabled person despite him being perfectly fine in real life.

The emotions that the film seeks for the audience to feel is reached. It is an emotional film that makes you feel sorrow, betrayal, and joy. The film allows you to feel everything the characters feel the sorrow and betrayal Will felt when he realized his ex was marrying his best friend. Or the betrayal Lou felt when Will told her that despite everything he still wanted to end his life. And even the joy that Lou felt when Will got her the bumblebee striped tights for her birthday.

The movie also teaches a very important lesson that you should appreciate life. Will lived an extraordinary life before his accident and took it all for granted. As he lived his life after the accident he immediately grew to hate his life and just wanted it to end. Will instructs Lou to live her life to the fullest, and so that is what she begins to do after he is euthanized.

However, no film is perfect. The film Me before you did receive some backlash. The major one being that the film depicts that it’s better to be dead than to be disabled. In which case many people with disabilities had a lot to say about this idea.

Lastly the film Me Before You can be found and watched on Amazon Prime, Apple TV, and/or Vudu. 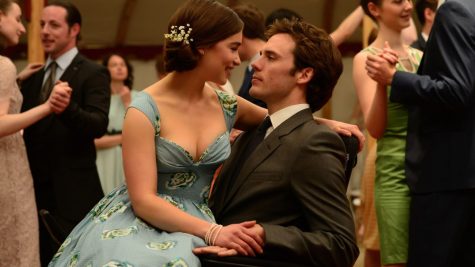