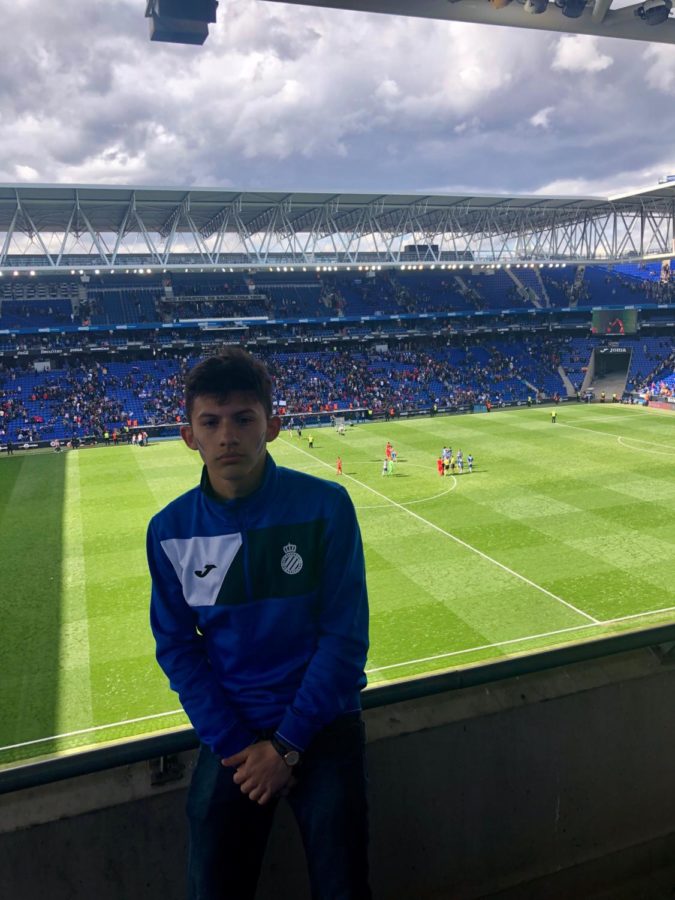 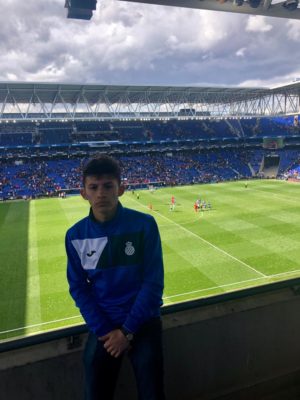 In his second trip out to Barcelona, Spain, junior Bishop Noll goalkeeper Daniel Salazar showcased his talent at Espanyol’s soccer program. Salazar was informed that Espanyol was going to run a mini camp from his coach. He was very interested and decided to go.

Espanyol ran a mini camp at one of his club practice. Scouts were impressed by his performance and he was one of the few to be selected to go to Barcelona and train at Spain.

Alongside with Salazar, Junior from Morton High School, Alexis Cantero, a close friend of Salazar, was also invited to go out to Spain. Both players grew up playing together.

This was not the first trip to Spain that Salazar took to play soccer. His first was in 2016 when Salazar was selected to go train at Barcelona’s facilities.

Salazar participated in a Barcelona Camp held at Indianapolis. This camp was part of the FCBEscola international program.

“I still can’t believe I went (FCBEscola). I got coached by some of the best coaches in the world. It really opened my eyes about the game even more,” Salazar said.

Salazar’s experience at both camps has opened room for him to learn.

“Combining the both trips, my soccer IQ has greatly improved. I see the game differently. My mentality was the biggest factor that was improved,” he said.

One of the first challenges Salazar encountered was how differently soccer is played in Spain.  Salazar said

“There’s a big difference in style of play, soccer over there is everything. They look at the skills and IQ of a player out there. Here in the U.S., physicality is mostly always the first priority.”

Salazar spent a week at Spain training. He has recently got back March 12th. “Now that I’m back, the main thing I’m working on is my speed of movement when receiving the ball,” said Salazar.

Salazar’s dream is that soccer can help him get through college and hopefully even a professional contract.

“I feel at the top of my game right now, honestly” said Salazar.