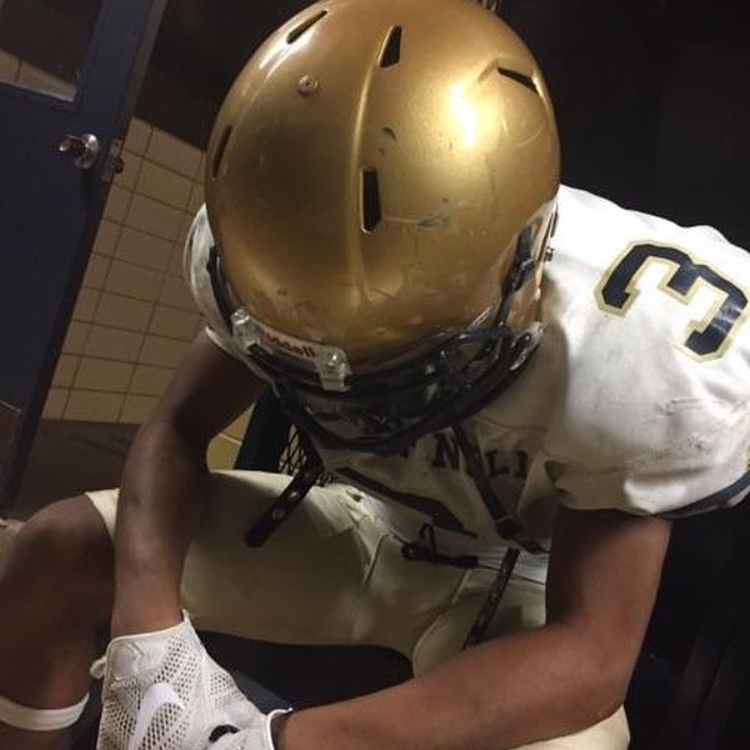 Bishop Noll’s junior, Julian Smith has been playing football since he was four years old and stuck with all the way into his junior year of high school. Julian loves football because it helps get away with his outside issues.

“ Football is my first love.” When asked why is football your favorite sport Julian had that to say.

His family encouraged him to start playing the sport no matter how tall or small he is and he found himself being very good at the sport.

He plans on attending college for football. “ It’s my absolute goal, dreamed about it since I was a kid.” Julian works very hard during the offseason to make his dream come true. He plays football all year around. He’s in a league outside of school, which gives him an advantage over his opponents or even team mates to get the starting spot that he has earned.