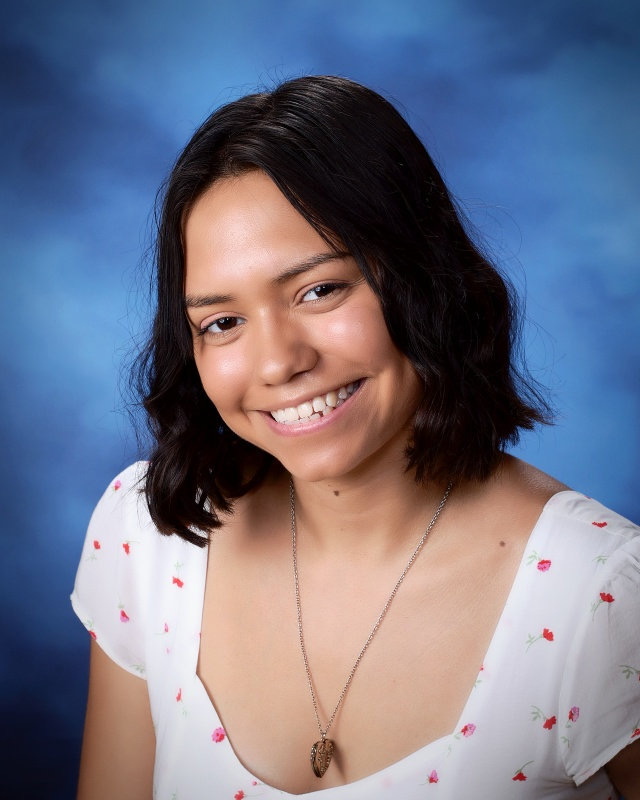 The rising homeless numbers in East Chicago and surrounding areas has caught one Bishop Noll student’s attention. Senior Julianna Martinez, an East Chicago resident, is planning on proposing a motion to the people at town hall in East Chicago in two weeks. Martinez’s proposal is to start a free parking zone at the Walgreens on Chicago Avenue to allow those who live in their cars to park safely and freely. This would allow for parked vehicles in the lot from 7 p.m. to 7 a.m. without being ticketed or charged and protected through the night. It would be named the “Safe Haven.”

Julianna thought of this idea one day when sitting in her senior Economics class taught by Mr. Ryan Julian. The class was shown a video on the percentage of homeless people in California, and Julianna remembered her grandmother, an employee at E.C. Central, speaking to her about a few homeless students attending East Chicago Central High School.

“I was amazed and heartbroken that I thought of bringing [this program] to my community,” says Martinez.

Julianna also plans on reaching out to local schools, churches, and businesses for support and funding, and in asking for donations of any sort. But she is not only stopping there: if all goes well, she wants to set up a non-profit homeless shelter and clothing drive for residents of East Chicago and Hammond.

“I have always loved helping those who needed help. Giving back always makes me feel better…I hope that others in surrounding areas see this article and hopefully take initiative,” she said.