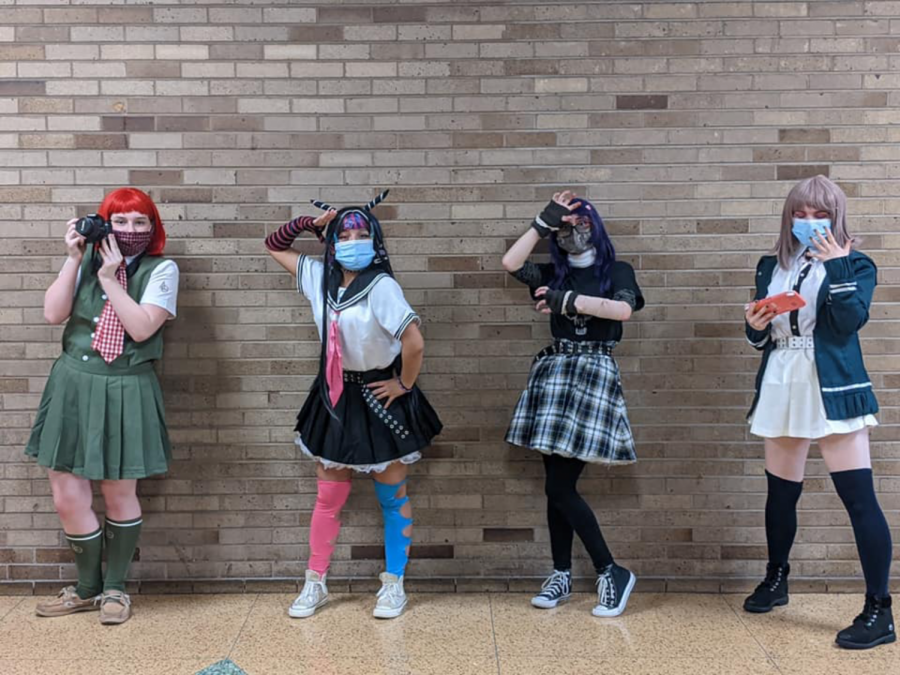 As the second quarter starts up, so does the newest addition of clubs. This year, a K-Pop club has been added to the Bishop Noll club roster. This club consists of talking about Korean pop artists like BTS and BlackPink, as well as  practicing and performing dances to K-pop hits.

Freshman Indigo Moore founded the club after noticing a niche audience of K-pop enthusiasts among the Bishop Noll student body.

“ I decided to create the club because I’m passionate about K-pop. I know there are other students who love it as much–and even more than I do,” Moore said. “I wanted to give them a place to talk about it without the fear of being judged.”

Although the K-pop club only started this year, they have many plans and ideas for the upcoming school year. Moore says that the K-pop club is a way to appreciate the Korean culture.

“The food.. and language is so beautiful,” she said. “Not all of us are learning it, but some of us are!”

According to Moore, the K-Pop club upholds the social distancingrules.

“We also do no-contact dancing, so for example, if two dancers would touch in any way, we ignore the touching and do the moves without touching,” she said.

They make sure to remind each other to wear their masks at all times. Moore also pointed out that anyone singing along wears a mask.

The K-Pop clubs meet in the auditorium The first part of the club meets on Mondays and Thursdays, while the dance crew meets on Fridays.