The hype for Spider-man No Way Home 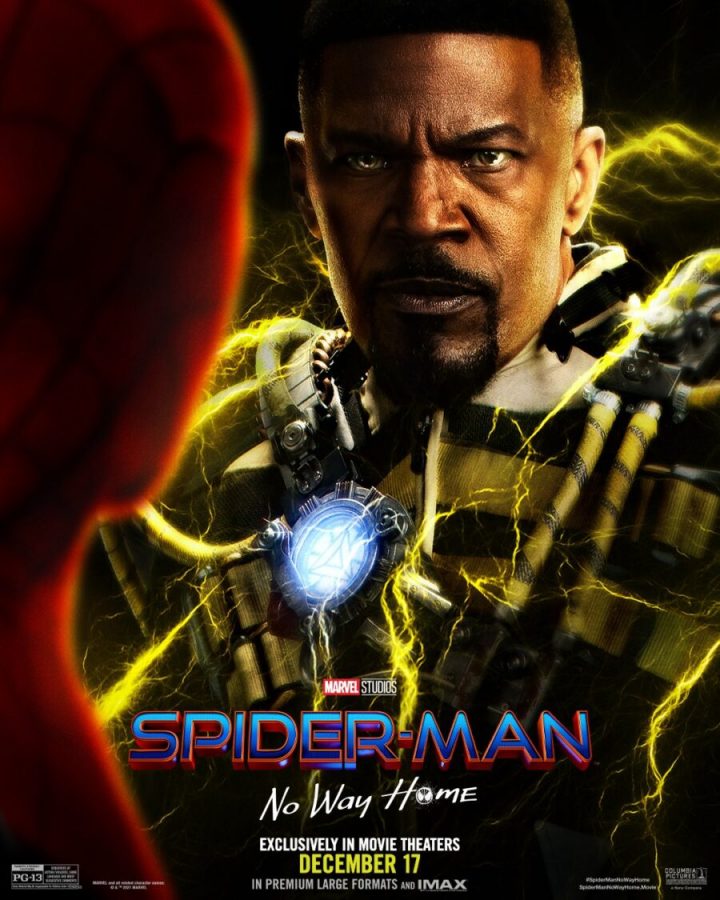 Fans have hyped this movie ever since it was announced. They would post links and set photos of the movie and people say it’s real and some people think it’s fake, but we will find out on December 17th if it’s all real or fake.

When asked about the leaks and rumors for the movie being a big spoiler or not, Julian Ramirez a freshmen student says that, “I personally would not consider the leaks to be spoilers necessarily since there is next to no confirmation, sure it takes away from the surprise somewhat but it also makes it so when something completely out of the blue happens it hits a lot harder.”

The movie has sold more than $250 million in box office right now and if this will surpass Avengers Endgame by the looks of it, it might. Who knows what might happen after this movie and how this could change for the Spider-man movies in the future.

Ramirez thinks this will happen.

“After this movie I feel like the actors and crew will take a break then prepare for their next project, whether that be another Spider-Man movie or just another marvel movie in general.”

While there are people thinking that this could be Marvel’s biggest movie and surpass Endgame they may be right since they hyped up this movie more than Endgame.

The fans have lots of expectations for the movie, some that are crazy and some that are just insane and may not happen but they will enjoy the movie know matter what because this is the movie they were hyping up since it was announced.

In this movie they are setting up a big event in the MCU. Where different heroes/villains or same heroes/villains are from different universes this event is known as the Multiverse. And this will definitely impact the MCU.

Ramirez says, “This movie will definitely be impactful for marvel, I think this because not only is it a Spider-Man movie, one of the things marvel profits off the most, but also because it is setting up an event that changes the MCU as a whole.”