After graduating from Bishop Noll Dodson went on to play at Division III Benedictine University. Dodson is confident that his experience in the highest levels of basketball as well as the short time he’s spent away from the court allow him to be the best for the team.

“I offer a love for this school that can only be matched from another alum,” says Dodson.  Although Dodson graduated in 2012 as a student at Bishop Noll and is now the head coach of the program, he still feels the same energy from the community.

“It feels a little surreal,” says Dodson, who spent the last two seasons as assistant coach at NCAA Division III Milwaukee School of Engineering.  “Everything still seems the same despite some new improvements. I got a chance to see some familiar faces which is great as well.”

“A big challenge of the season is not having many seniors to lead such a young team,” says Artis. “A few young talents to look out for the Warriors are Freshman Caleb Parks and Freshman Danny Garza.

Dodson is the program’s fourth head coach in two years, and although the team is anxious for his stability and familiarity to Noll’s program, they are still rattled after a full season of a three-coach shakeup in the coaching staff, which led directly to the pandemic shutting down the postseason. Senior Everett Lamberson says he feels uncomfortable beginning the season after last year’s instability left the team rusty, but he’s putting in the effort asked by Dodson.

“The thing that is different this year is that we’ve been doing a lot more skill work instead of focusing so much on conditioning,” Lamberson says. 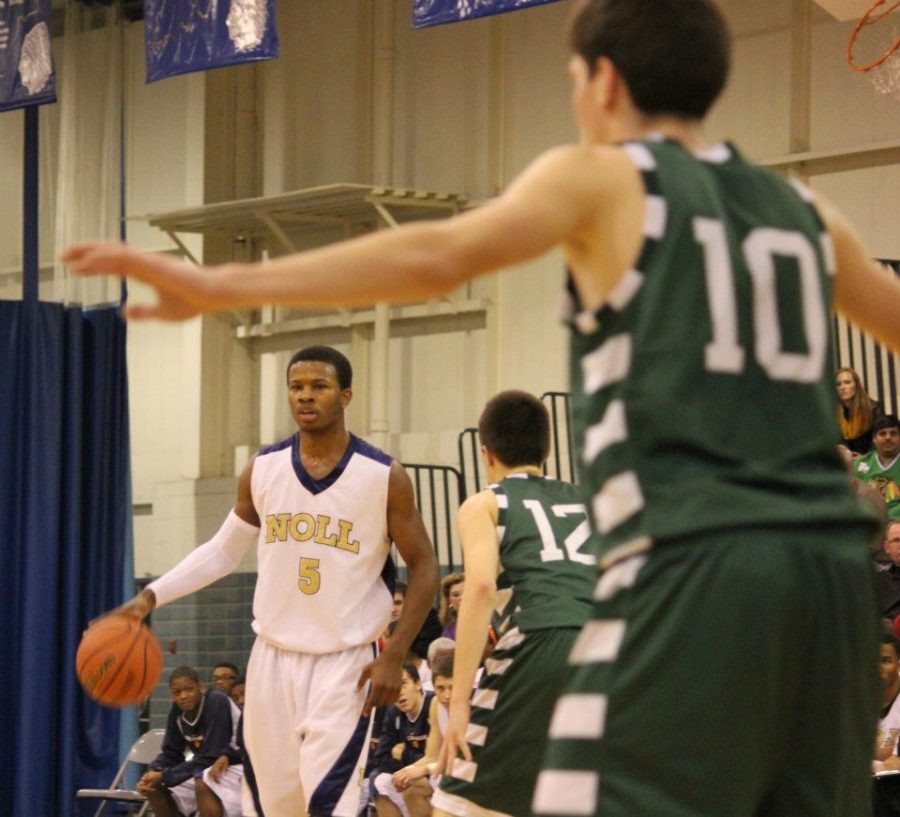 He pointed out that Dodson’s style is very specific and he goes into detail and allows the team to understand what he is looking for.

“We as a team are looking to compete in sectionals and end the season on a positive note,” Lamberson says.