2014 alum works as engineer at NASA 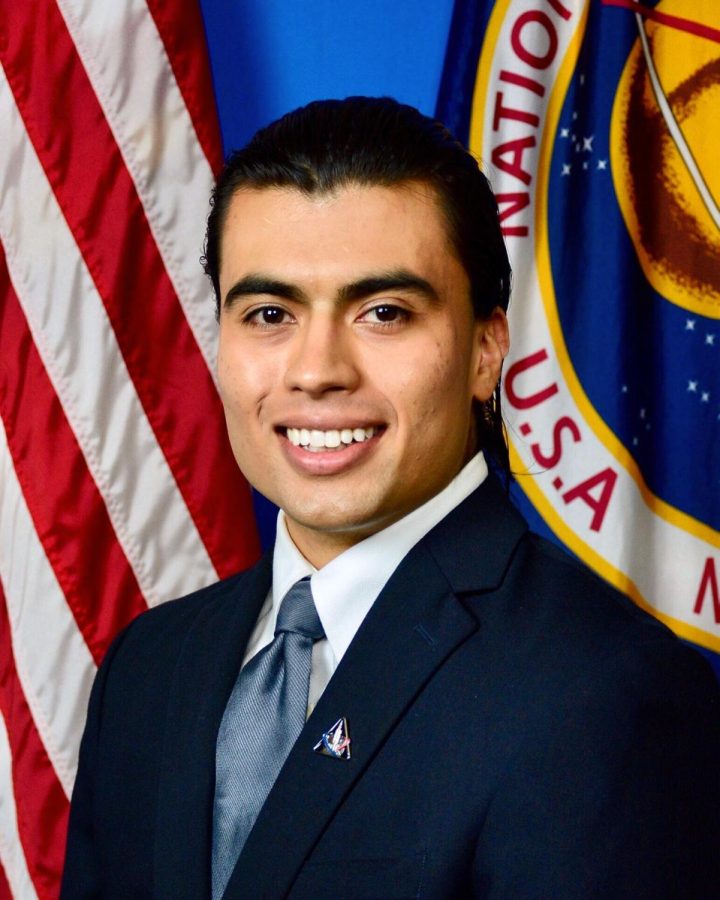 In 2014, Justin Figueroa walked across the Bishop Noll gym floor and graduated, making it one small step for him; one huge step for his career. Figueroa attended Purdue University where he majored in Aeronautics and Astronautics Engineering. Justin said he wanted to pursue the aerospace field because he wanted to make contributions to flight.

Today, Figueroa currently works at NASA. Previously he designed a payload that was funded by NASA and launched on Blue Origin’s New Shepard rocket in July 2018. He now is working to verify and validate flight software on NASA’s Orion spacecraft. The Orion spacecraft is NASA’s multi-purpose crew vehicle that will fly on the upcoming Artemis exploration missions to the Moon and later Mars. He is in charge of mentoring new employees and is a team leader of 38.

His first involvement with NASA was designing a payload that was funded by NASA and launched on Blue Origin’s New Shepard rocket in July 2018. At this time, he was a full time college student. He earned his bachelor’s degree and had on the job experience for a year. He then began working for NASAKatherine Johnson in West Virginia.

The New Shepard is a vertical-takeoff, vertical-landing, crew-rated suborbital launch vehicle that is being developed by Blue Origin as a commercial system for suborbital space tourism.

Most recently, Figueroa has been working as an engineer for the Orion spacecraft flight software that executes an autonomous abort if an unfavorable condition is detected during flight.

The Orion spacecraft is a human spacecraft for deep-space mission. The Orion will be used for Artemis I, a mission that will navigate beyond the moon for several weeks.

“This abort capability I worked on is formally known as Orion Abort Mode 2 or Untargeted Abort Splashdown (UAS) and is one of four abort modes that Orion can perform during an Artemis mission,” Figueroa said.” Abort Mode 2 can save the crew from a hazardous launch rocket malfunction by executing a rocket jettison that is followed by splashdown of the Orion spacecraft in the Atlantic Ocean. Hopefully, this capability will never have to be invoked.”

Although Justin Figueroa has many accomplishments he does wish that he would have taken himself less seriously and focus on family.

His advice to future students who might want to go into his field of study is to think “how can I make this work.”